Synergy Vocals is a unique pool of voices covering a broad spectrum of musical genres and working primarily on microphone. Providing bespoke teams of vocalists for amplified concerts, recordings and soundtracks, Synergy Vocals has, over 15 years, earned a worldwide reputation for excellence.Blend of sound is one of our primary concerns, so that we are never simply a disparate group of session singers. Bearing in mind that every singer has a distinct individual timbre, combinations of voices are selected extremely carefully in order to achieve the specific vocal sound required for each project. We take the time to liaise with composers and conductors to establish exactly what sound they have in mind. Our in-house director, Micaela Haslam, then works with each team to achieve that sound prior to the first general rehearsal.All our singers are accomplished, versatile musicians, renowned for their professionalism, enthusiasm (and rhythm!) Whilst having the flexibility of an unlimited pool of singers, our aim is always to generate the team-spirit of a fixed ensemble through enjoyment, commitment and hard work.We also take pride in our efficient administration. Our wealth of experience guarantees a smooth-running and stress-free working environment.

The group’s origins can be traced back to 1996 when Micaela, then a member of the Swingle Singers, was approa 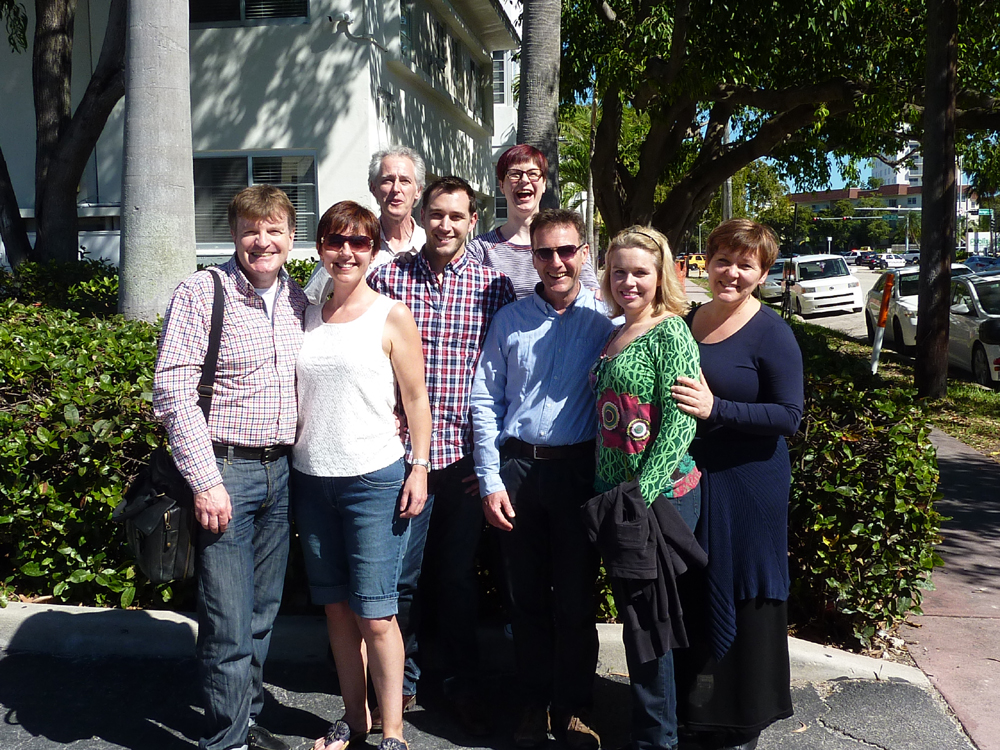 ched by the London Symphony Orchestra to sing Steve Reich’s Tehillim. She and her three female colleagues formed the ideal combination for a piece requiring a seamless vocal blend and rhythmic agility. The vocals were prepared under Micaela’s direction and Steve Reich was so delighted with the results that he asked her to put together another vocal ensemble for his new piece Three Tales, and for the first European recording and tour of Music for 18 Musicians.

In 1997 Micaela chose the name Synergy for the growing pool of singers and since then the group has developed into a highly respected team, renowned for its vocal blend, rhythmic precision and dynamic performances.

Closely associated with several leading contemporary composers, Synergy has performed in prestigious venues and festivals all over the world – in the UK (including Edinburgh Festival, the BBC Proms and Glastonbury), Europe, the USA, Australia, and the Far East.  The group’s long-standing relationship with Steve Reich is well known, and Synergy Vocals is also the favoured vocal ensemble of many other classical and film-score composers.  For a full list of their collaborations, please click here. 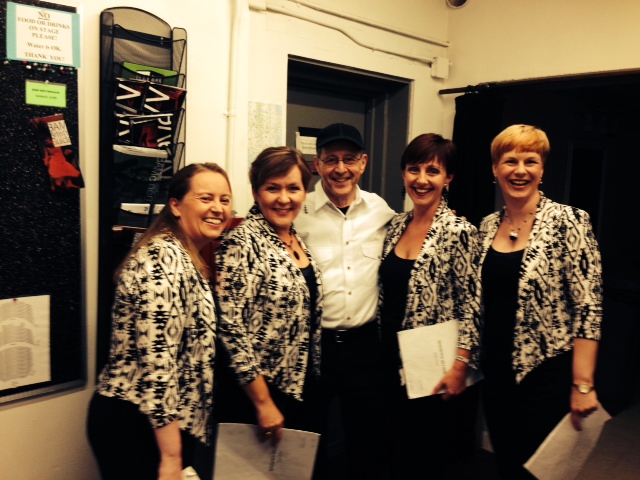 Their voices can also be heard on an increasing number of films, soundtracks (including the current them tune to ITV’s Home Fires and TV advertisements, as well as pop backing tracks for a variety of bands including These New Puritans, Funeral for a Friend, Example, Hikaru Utada, Kompendium and Henry Priestman.